Together we can secure a safer West Mercia 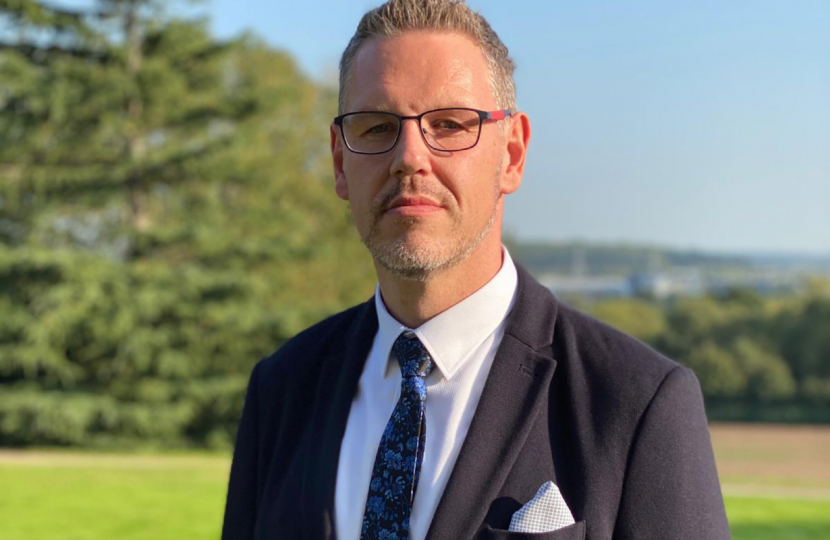 If re-elected as the Police & Crime Commissioner for West Mercia I will continue to work tirelessly to represent the values and aspirations of the communities of Shropshire, Telford, Worcestershire and Herefordshire.  I am proud to have been the voice of the community in policing since 2016. I have worked hard to repay the trust the community has given me to be their Commissioner.

In 2016 I set out my plan for a Safer West Mercia, focusing on building a secure, reformed and reassured West Mercia, with victims and survivors at the heart of everything I do as Commissioner.  Over the last four years I have made much progress in support of delivering my Safer West Mercia Plan. I have ensured an ever greater focus of West Mercia Police on tackling crime and keeping the most vulnerable safe.  I have increased the total amount spent on policing year on year (over £30m since 2016), and increased the proportion of that money spent on front line policing.  I pledged to give the police the tools and resources to get the job done and I have fulfilled that pledge whilst keeping council tax low.

My Safer West Mercia plan also focuses on reforming how the police spend your money.  I have held the Chief Constable to account in a structured and professional way, to ensure I am driving the focus of West Mercia Police to deliver efficient and effective policing.

My plan has also focused on tackling the causes of crime and focusing on the priorities of the community.  I have invested in CCTV and “Smartwater” to reduce burglary as part of the “We Don’t Buy Crime” initiative.  I have worked with the community to tackle speeding in their community, including funding small schemes to reduce the impact of antisocial use of our roads.