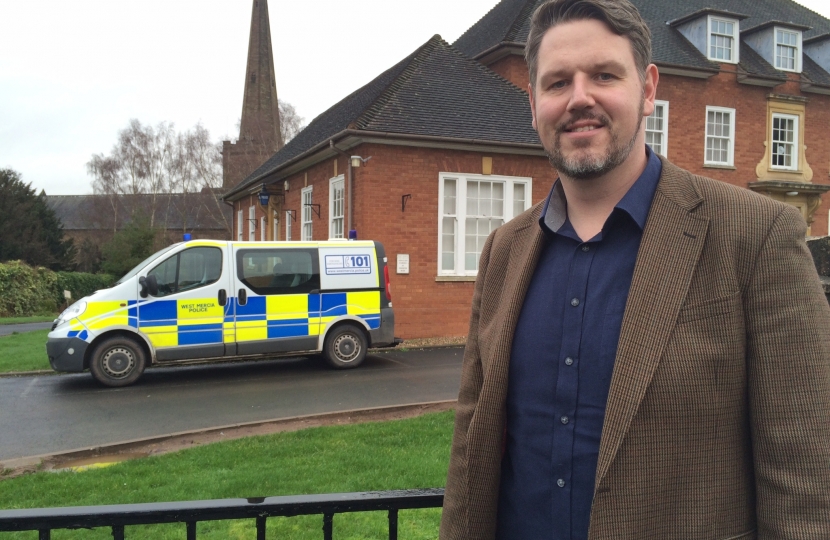 Mr Campion believes that the appointment by the current Independent Police Commissioner of his “campaign manager” to be his £50k a year Deputy as one of his first acts in office rightly caused outrage in our community.

John Campion said: “Transparency and integrity are vital in our public services, and should be central in the way Police & Crime Commissioners act and spend our money.  I believe our current Independent Commissioner let our community down when he appointed his campaign manager into a £50k pa public job without advert or competitive interview.  Our community rightly expects better standards from their elected officials.”

“As Commissioner I would work hard to restore that trust from the public and I pledge that I would advertise and use competitive interviews when making appointments funded from the public purse.  I also call on other candidates in this election to join me in this pledge.”