MPs and Conservative Activists out in force before key Redditch Elections 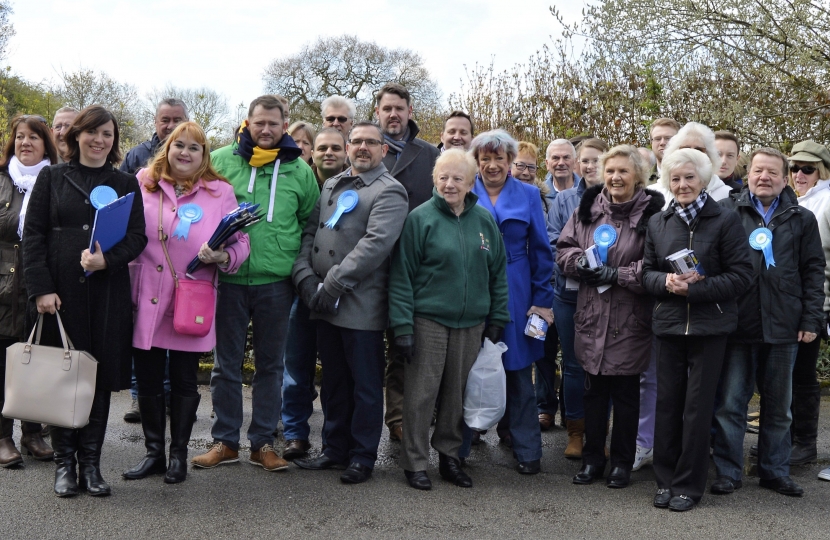 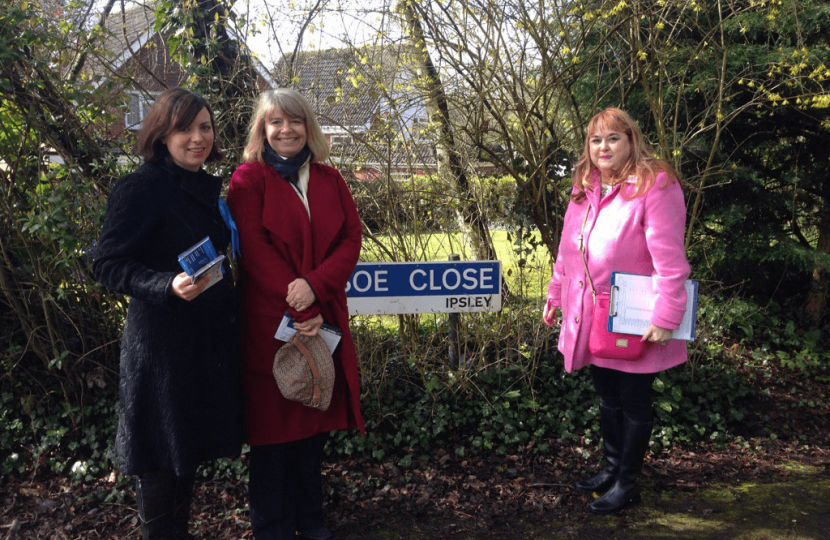 John Campion, the Conservative Candidate for West Mercia Police & Crime Commissioner was joined by MPs Karen Lumley and Harriet Baldwin, Economic Secretary to the Treasury, as well as activists from across the region this weekend in Redditch prior to the key Police and Borough Elections that will be held on Thursday 5th May.

Cllr Juliet Brunner, Leader of Redditch Conservatives says, “Our teams spoke to hundreds of residents who raised many issues including concern about overgrown hedges and not feeling safe in their community.  If we take control of the Council in May we will start on day one to build a stronger Redditch by cleaning up litter, attracting more high quality jobs and ensuring better transport around Redditch.”

John Campion added, “Redditch residents are proud of their hard working local police officers.  They need a strong Police Commissioner to stand shoulder to shoulder with them to start to build a safer Redditch and West Mercia.”