Theresa May: There must be no let-up in reform 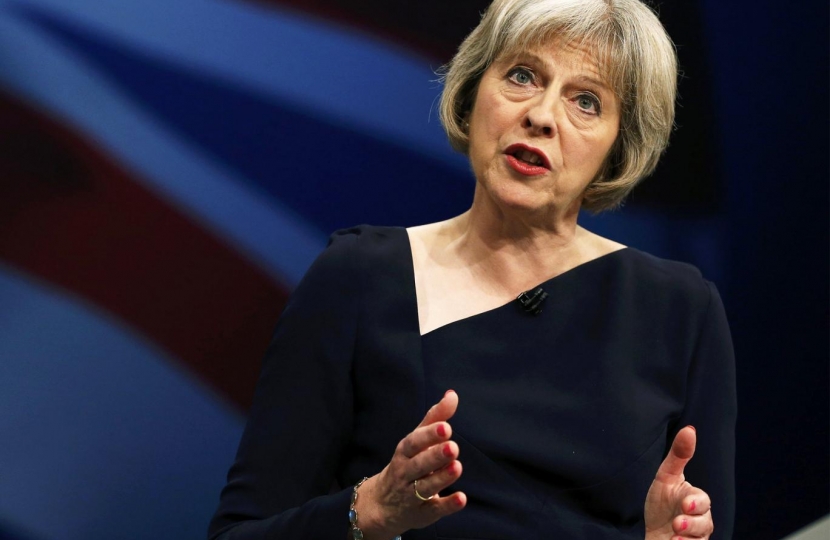 The Home Secretary set out in a major speech yesterday her vision for the next stage in police reform.  Her challenge to the Chief Constables and Police and Crime Commissioners was clear, having had their spending protected in real terms, they now must redouble their efforts to drive out inefficiencies and deliver community focused policing.

Theresa May MP said, “Two weeks ago, the Chancellor set out the results of the Spending Review. And in doing so, he announced the Government’s deliberate decision to protect overall police spending in real terms over the course of this Parliament.”

She added “We must now redouble our efforts, force a more urgent pace, and deliver a more radical and more sustained period of police reform than we saw even in the last Parliament. Because with protected funding comes an even greater responsibility to spend every penny of taxpayer’s money wisely, and to drive better value at every step. So this settlement is not a reprieve from reform. It does not let policing off the hook or mean policing can slow the pace of change. Nor does it insulate the police from the need to look for further efficiencies.”

“As the Prime Minister set out this week, this is a Government that delivers on its commitments – to provide real security and opportunity at every stage of life. Our manifesto to the British people promised to finish the job of police reform. And that is exactly what we intend to do.”

The challenge for West Mercia is clear.  We need strong and decisive leadership from our Police and Crime Commissioner, driving out inefficiencies to protect the vital services the community relies on, such as front line policing.

John Campion says, “Burying our heads in the sand, which seems to be the strategy of West Mercia’s current Police and Crime Commissioner and his Deputy, isn’t what our community deserves or demands.  The spending review decisions must be used to redefine how a modern police force works, and how they respond to its community’s needs.”