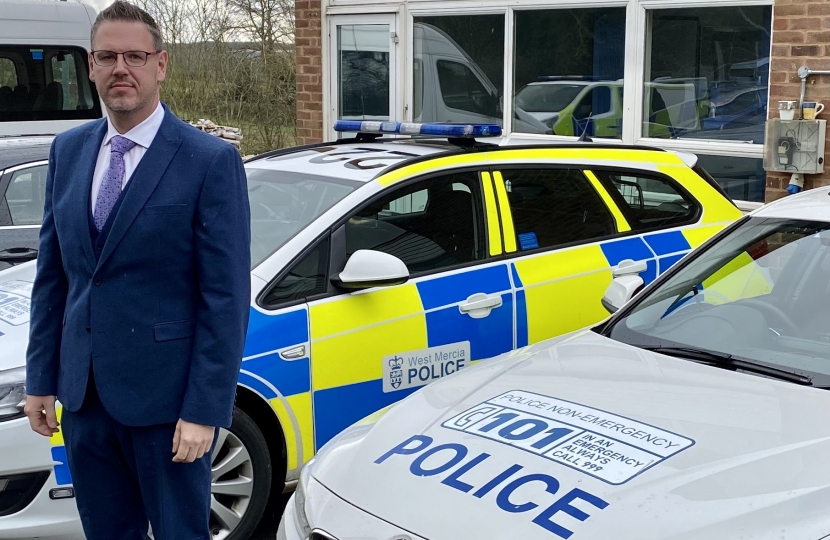 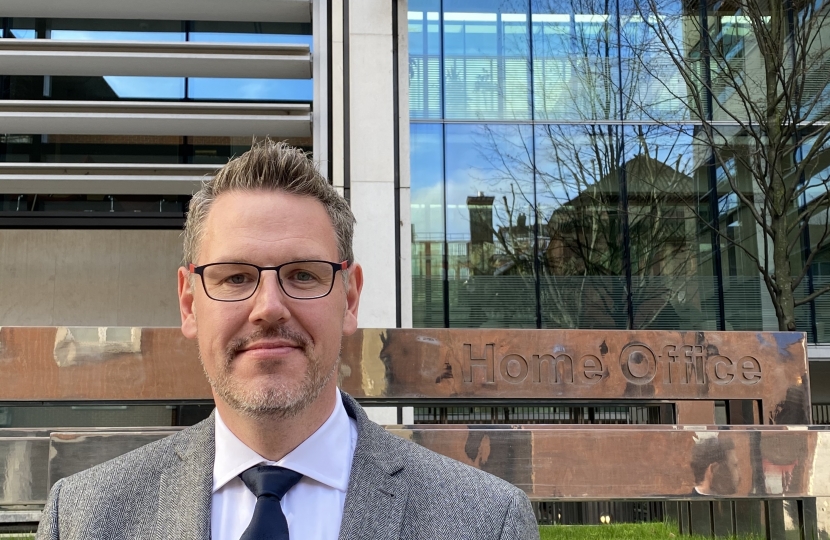 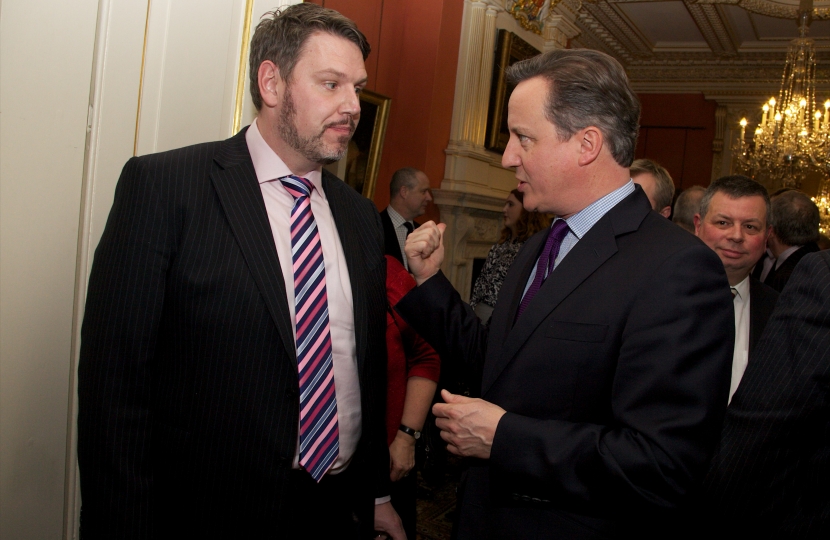 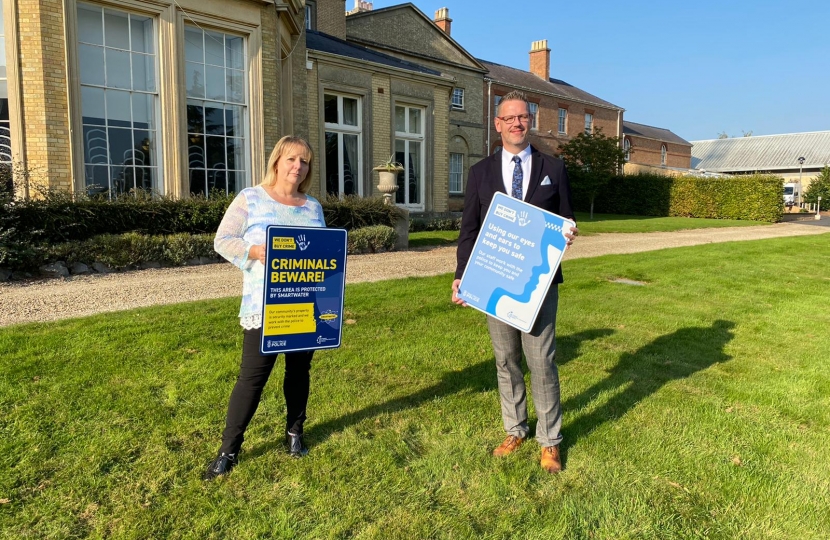 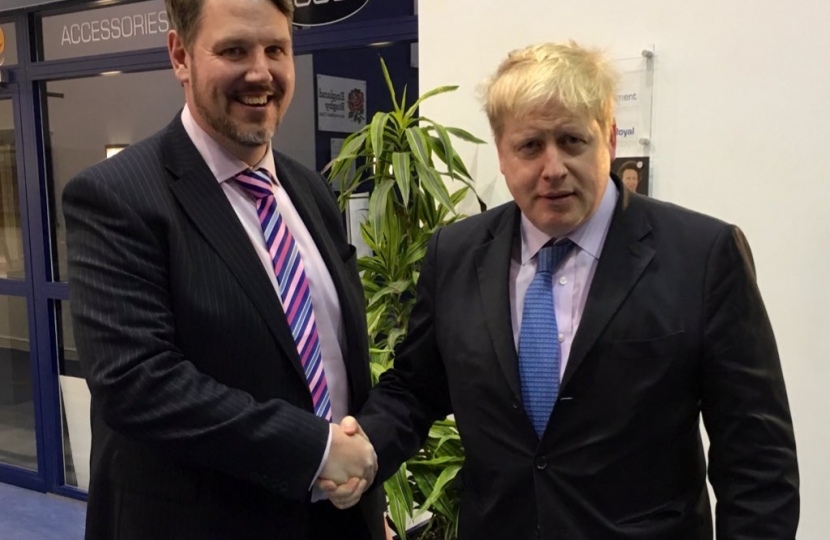 I was elected as West Mercia Police and Crime Commissioner in May 2016.  The role was previously held by an Independent PCC who did not seek re-election.

I have a broad background in the private and public sector.  I was elected as a Wyre Forest District Councillor in 2004, and became the authority’s youngest Leader in 2007. I led the Council through difficult times, including the Icelandic banking collapse, the recession and the subsequent austerity measures. I led the process that envisaged and delivered a new cemetery and crematorium for the District. I led the reinvention of the Council's economic regeneration strategy in response to the recession, which has seen many millions of pounds invested and hundreds of jobs created as a result.

Whilst Leader I also led a process to reduce the number of District Councillors from 42 down to 33. I am proud that I led a council that managed to reduced its annual spend by nearly a third, whilst minimising the impact on our communities, including centralising the staff on one single site saving £750k pa. When I stepped down as Leader, I was the Council's longest continuous serving leader.

I was elected as a Worcestershire County Councillor in 2005 and have held a number of roles within the County Council. As a Cabinet Member, I led the process that saw significant budget reductions achieved by the Library Service, whilst maintaining the number of libraries and protecting the service that our communities receive. The model I championed saw the voluntary sector play a much larger role in the running of their libraries. In more recent times I have been given the challenge of working with young people and their families, including tackling the ever rising number of young people we have in care.

I have a BSc (Hons) in Business Information Systems from Liverpool John Moores University. I have previously worked in private business as well as in the High Security Prison system.

I enjoy spending time with my family and friends as well as being a keen amateur baker.