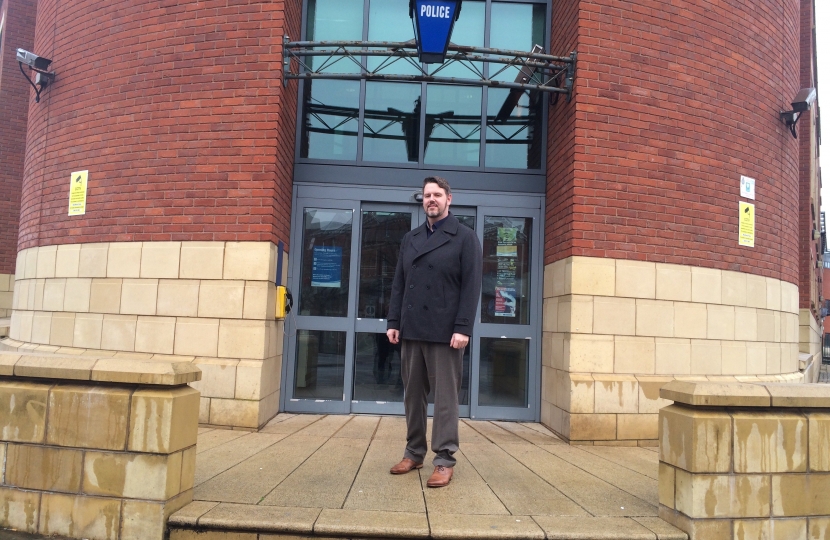 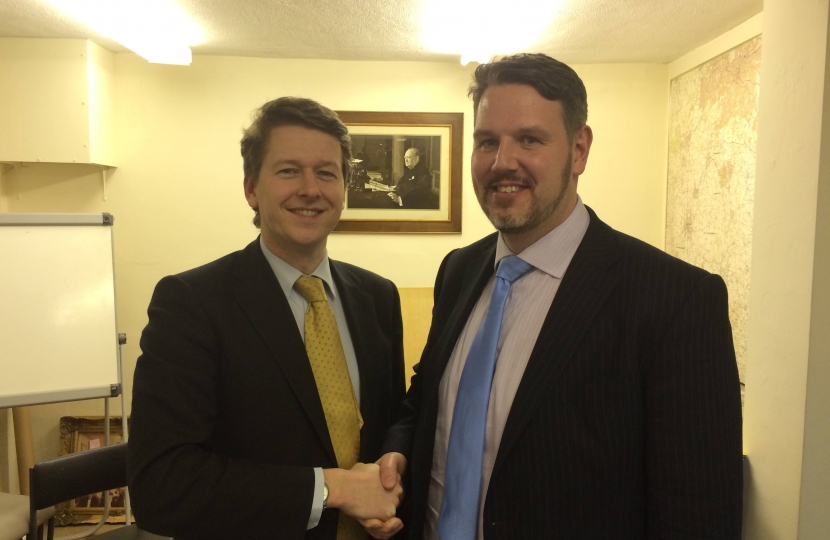 John Campion says, “Robin has a long history of standing up for the local community and fighting for our city’s hard working police.  I understand the case for a dedicated policing team for the city centre to support local businesses and as Commissioner I would prioritised cutting back office bureaucracy to divert funding to support this vital area of policing.”

Worcester City MP Robin Walker says, “When Worcester's city centre policing team was under threat our current Commissioner and Deputy didn't take action but it was down to me as the Conservative MP, working with local councillors to make the case for keeping it. I want to work with a Conservative colleague like John who understands the issue affecting our City to ensure we keep this vital local service."